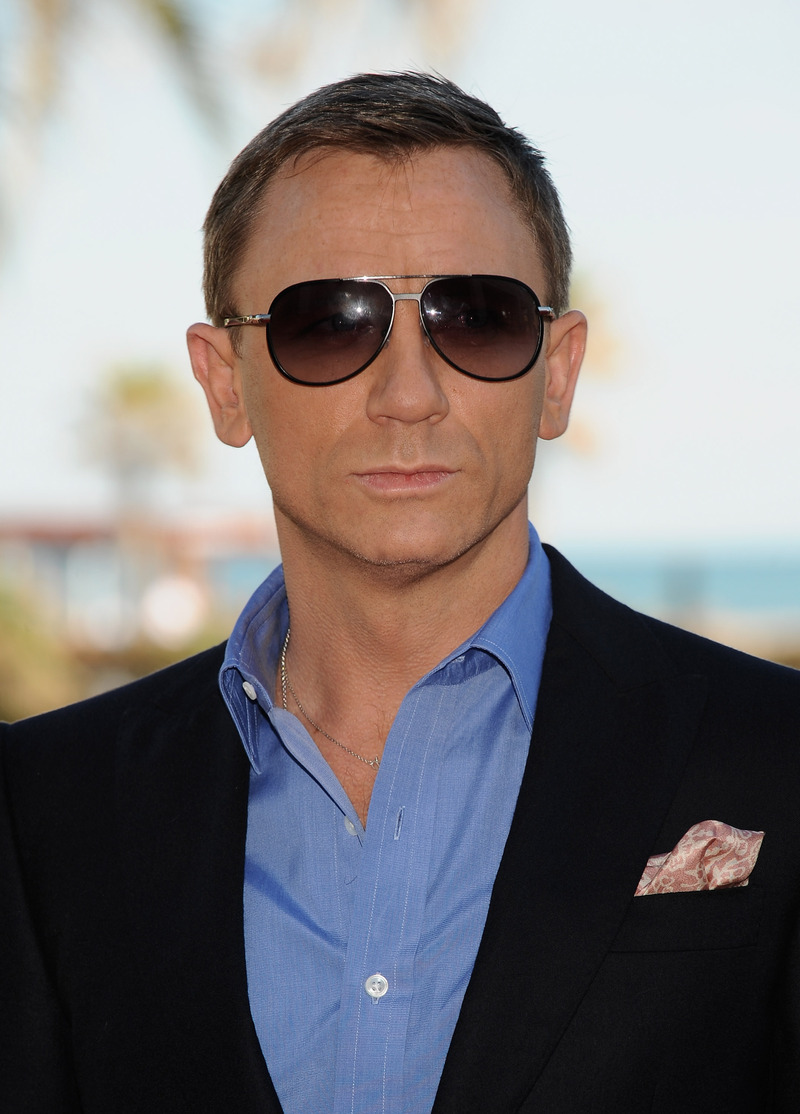 Daniel Wroughton Craig was born in 1968, Chester, Cheshire, England. Daniel Craig is an English actor and film producer. Craig became well known internationally after he was cast as the sixth actor to portray fictional secret agent James Bond in the film series. He made his début as the character in the 2006 film, Casino Royale. He was critically acclaimed, and was nominated for a BAFTA award, for his portrayal in the film.

His early film roles include Elizabeth, The Power of One, A Kid in King Arthur’s Court and the television episodes Sharpe’s Eagle, Zorro and The Young Indiana Jones Chronicles: Daredevils of the Desert. His breakthrough performances were in the films Layer Cake, Some Voices and Lara Croft: Tomb Raider.

Today in this post, we have present some outstanding and dazzling pictures of Hollywood star Daniel Craig. Feel free to share your opinion with us and let us know which one is your favorite. let’s have a look these pictures in details.