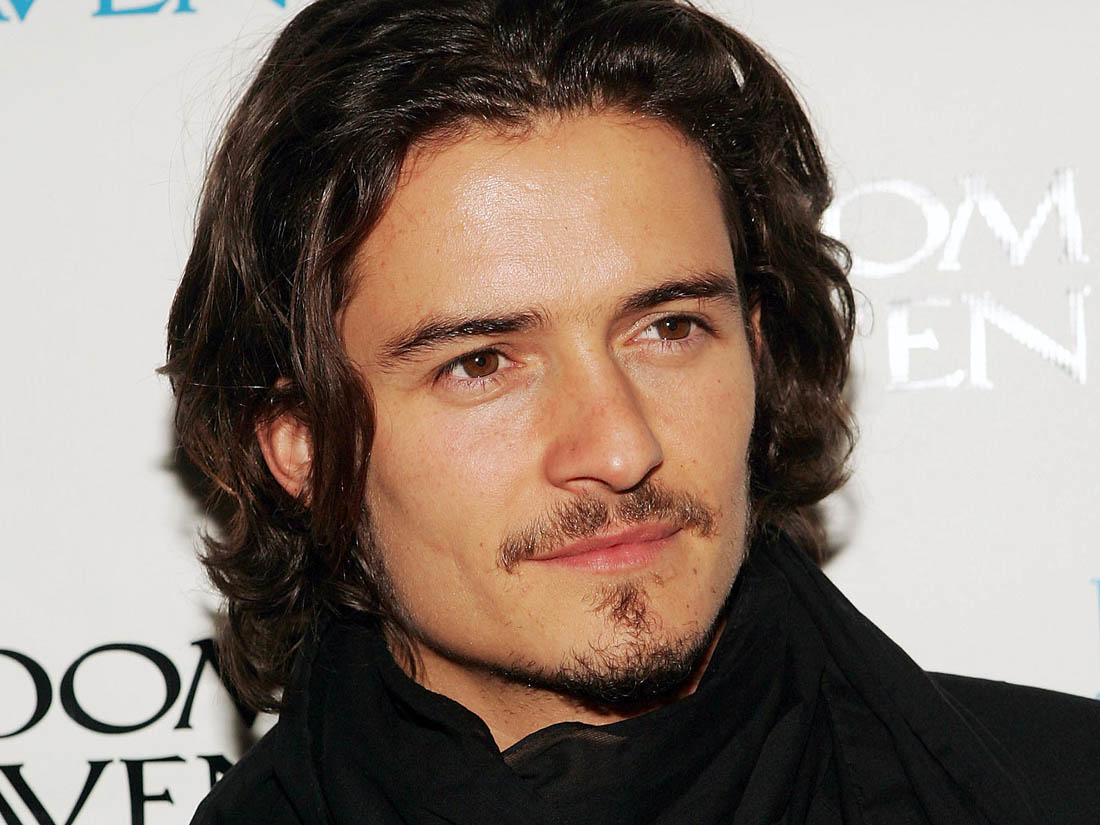 Orlando Bloom is an English actor. He had his break-through roles in 2001 as the elf-prince Legolas in The Lord of the Rings. Bloom made his professional stage debut in West End’s In Celebration at the Duke of York’s Theatre, St. Martin’s Lane, which ended its run on 15 September 2007. On 12 October 2009 Bloom was named a UNICEF Goodwill Ambassador.

Orlando Jonathan Blanchard Bloom (date of birth) born on 13 January, 1977, in Canterbury, Kent, England. His mother, Sonia Constance Josephine (née Copeland), was born in the British section of Kolkata, India, the daughter of Betty Constance Josephine Walker and Francis John Copeland, who was a physician and surgeon. Bloom’s maternal grandmother’s family lived in Tasmania, Australia, and India, and were of English descent. Orlando Bloom Actor of Lord of the Rings