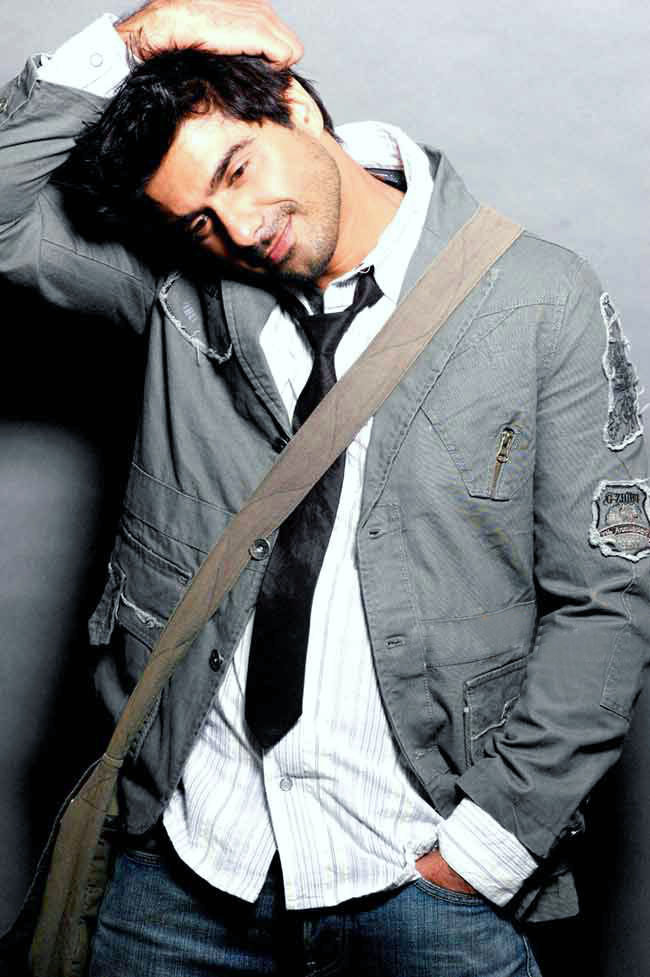 Sameer Soni, is a television Actor/Director and has also acted in small roles in various movies. Sameer Soni, featured as a gay fashion designer in Madhur Bhandarkar’s Fashion. Sameer Soni said, “This is my first reality show. I had been offered various dance shows, etc in the past and was even asked to do ‘Bigg Boss’ in all past seasons. But honestly, I wasn’t ready to be judged so openly by the public.” He added, The fear of being judged was holding me back, but now here I am to fight the fear of being judged.

Bollywood actress turned jewelry designer Neelam Kothari is soon going to tie the knot with actor Sameer Soni. They are very serious about their relationship and wanted to take their relationship to the next level. Neelam and Samir were recently spotted together at a common friend’s birthday party. They appeared to be very cozy and are too much in love and have realized that the are miserable without each other.”

Sameer declared his love for Neelam during his birthday party. And with the family’s approval, the couple has been discussing marriage. Once those plans are finalised, the two will reveal them. Till then they have decided to remain tight-lipped.