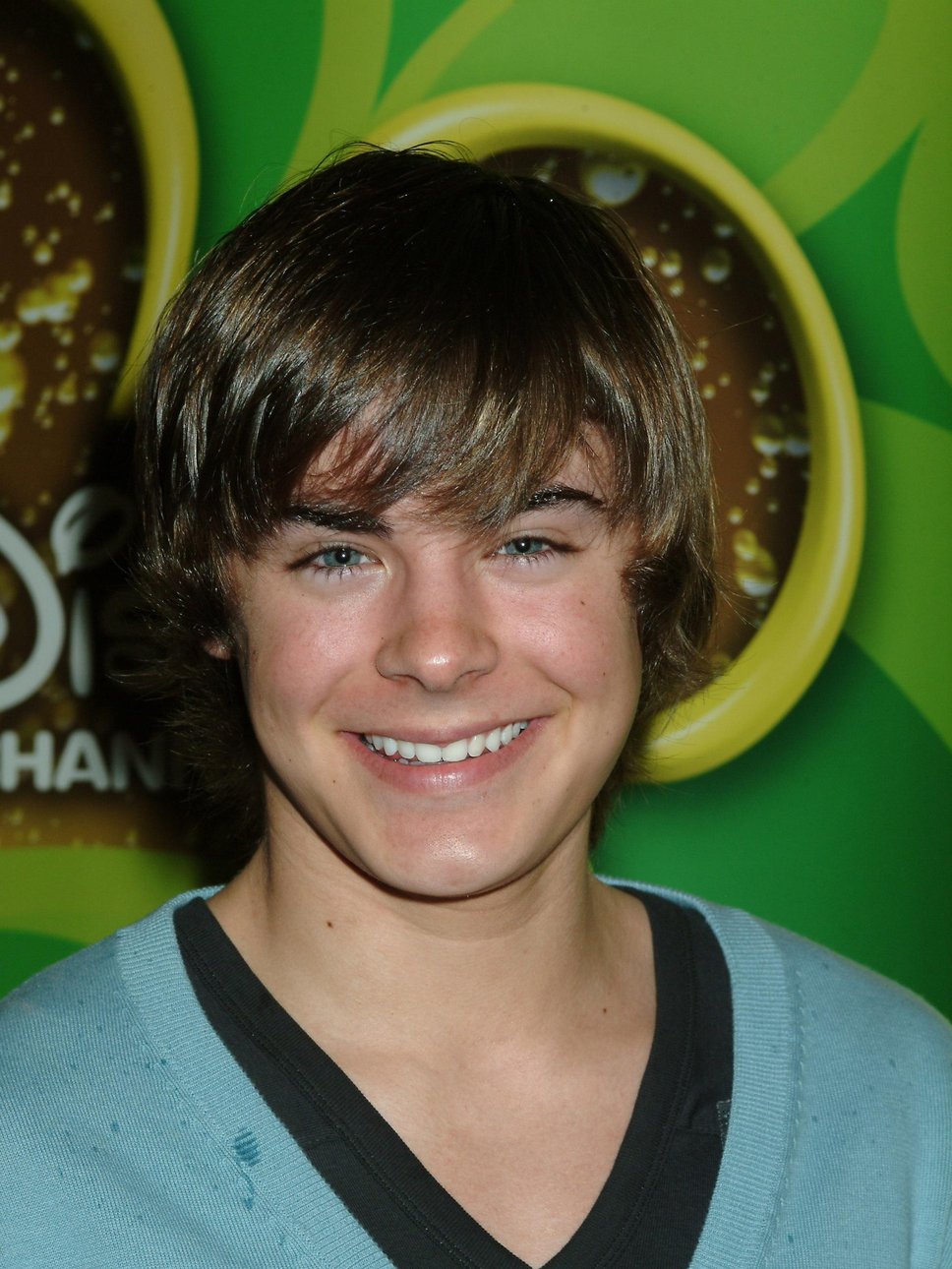 Zac Efron took his first step toward acting at the age of 11 when his parents took note of his singing ability. Singing lessons soon led to an appearance in the production of “Gypsy” that ran 90 performances and he was hooked.

Today we have come up with some Best and gorgeous pictures to inspire you and take you on a walk with us through the showbiz side. Enjoy with us some spectacular Zac Efron’s Photos collection.