Lily Rose Beatrice Allen is an English recording artist, talk show host, and actress. She was born in Hammersmith, London, England. Her date of birth or birthday is on 2 May 1985. She is the daughter of actor and musician Keith Allen and film producer Alison Owen. In her teenage years, her musical tastes evolved from glam rock to alternative. A year later, Allen abandoned school and concentrated on improving her performing and compositional skills. Afterwards, she created several demo songs, and near the end of 2005, she created a profile on MySpace, where she made some of her recordings public.

Allen met her first manager, George Lamb in Ibiza. Allen was rejected by several labels, which she attributed to her drinking and being the daughter of Keith Allen. Lily eventually used her father’s connections to get signed to London Records a part of the Warner Music in 2002. When the executive who had signed her left, the label lost interest and she left without releasing the folk songs many of which were written by her father.

Allen signed a one series contract to present her own BBC Three TV show entitled Lily Allen and Friends based on the social networking phenomenon that helped to launch her music career. The singer asked her MySpace friends to suggest the name for the show. The guests on the first show that aired in February 2008 were Cuba Gooding Junior and David Mitchell, and later guests included Mark Ronson, Joanna Page, James Corden, Lauren Laverne, Roisin Murphy, Louis Walsh, and Danny Dyer.

In May 2007, Allen launched a line of dresses, shoes, and accessories entitled Lily Loves. Allen is reported to enjoy a “special relationship” with Chanel that is said to include borrowing clothes and jewellery and being flown in to sit in the front row of their shows. Karl Lagerfeld, the head designer for the company personally hired and photographed Allen for a campaign to promote a luxury line of handbags due to launch in September 2009. 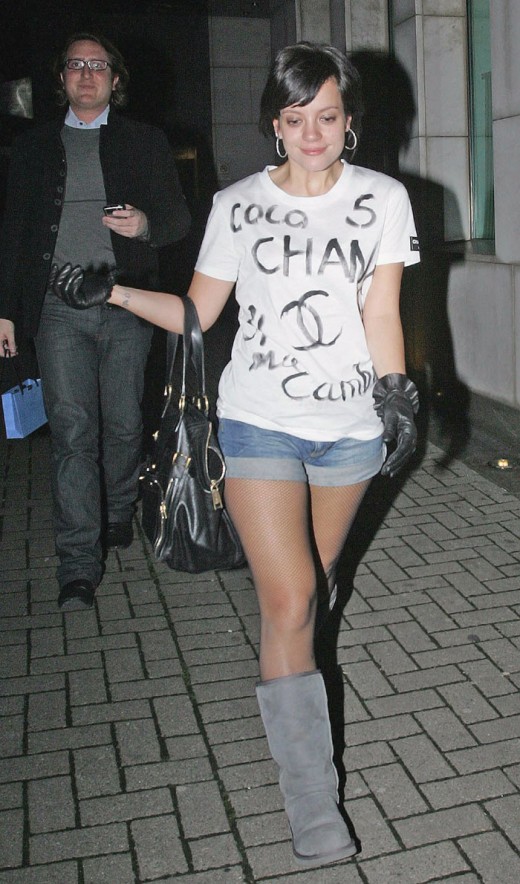 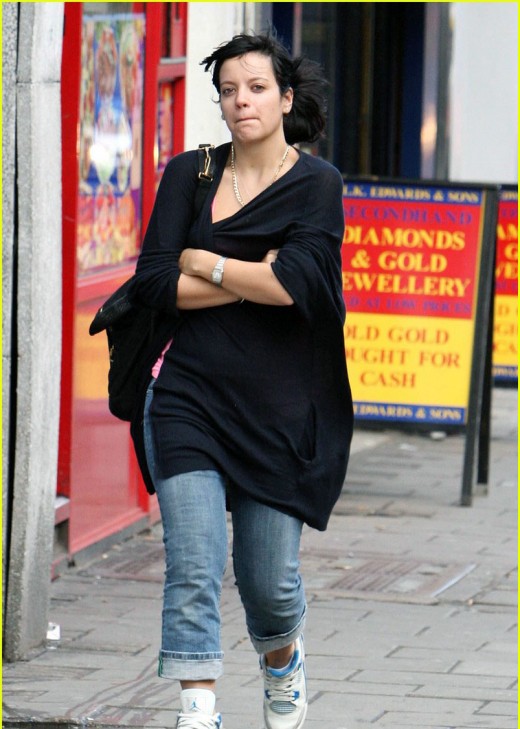 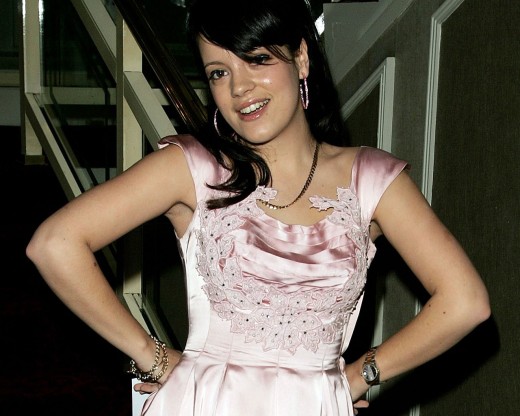 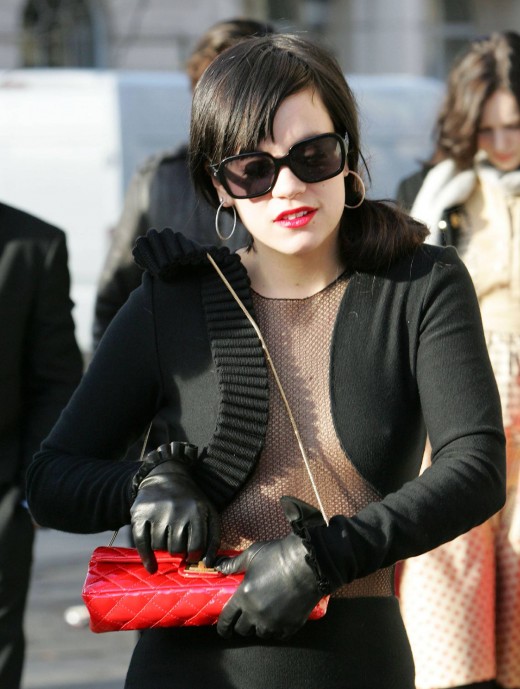 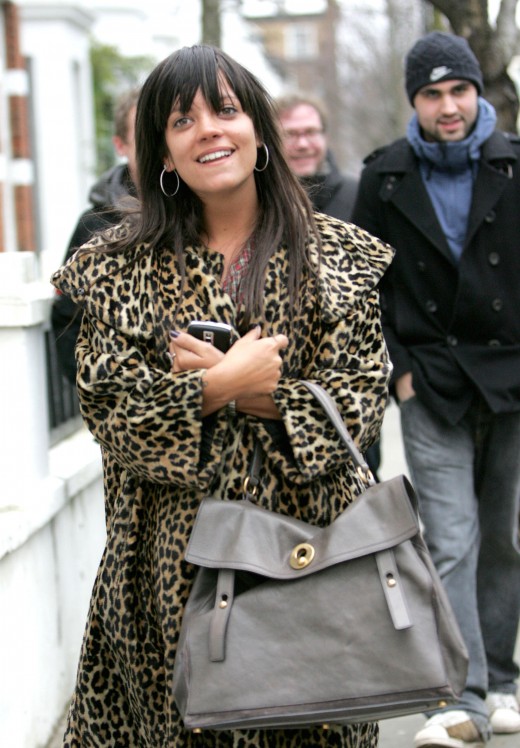 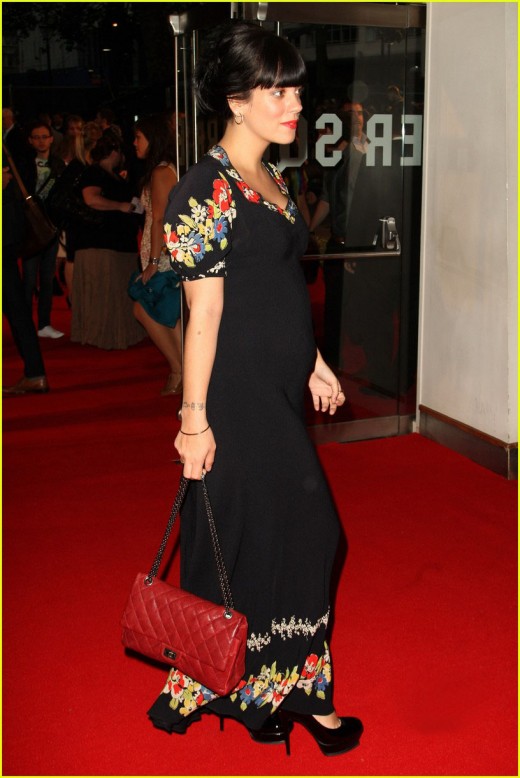 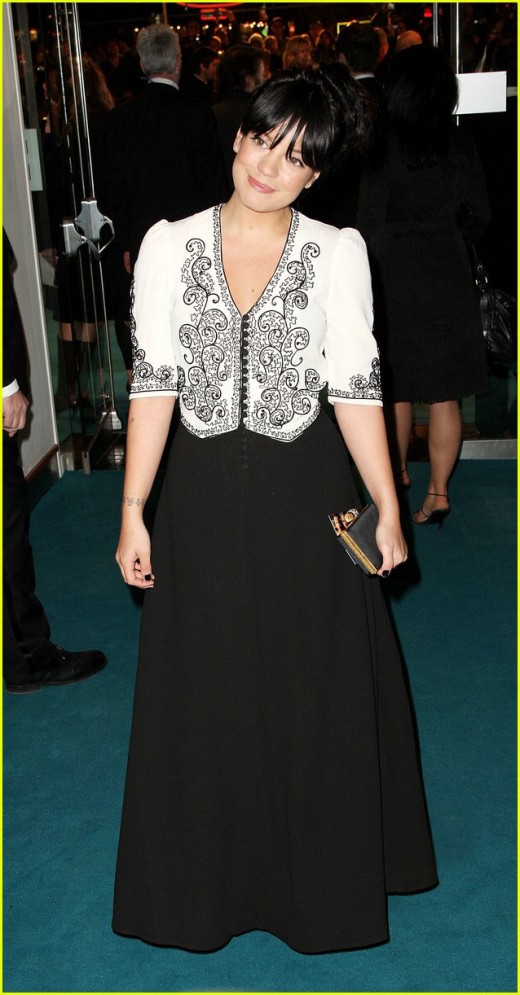 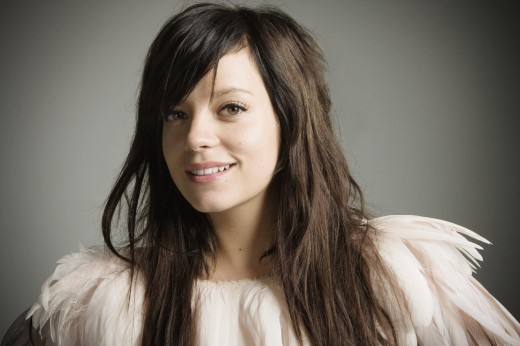 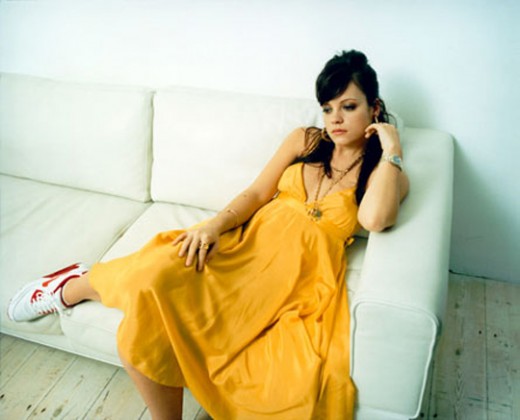 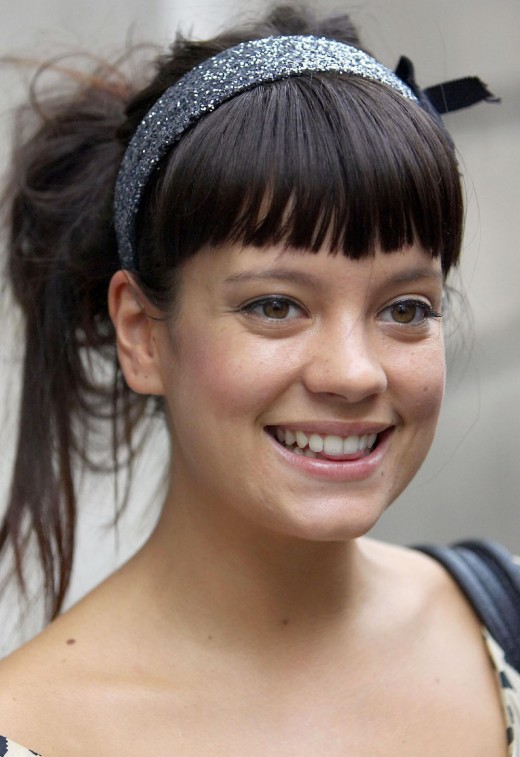 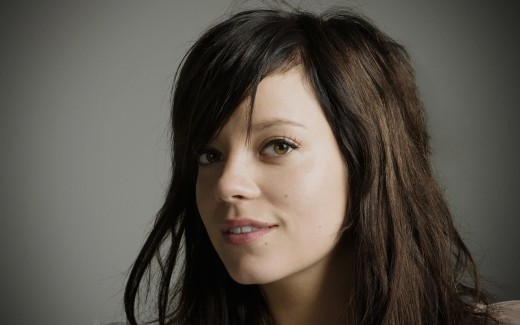 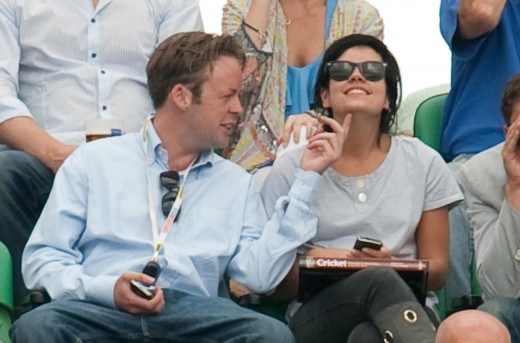 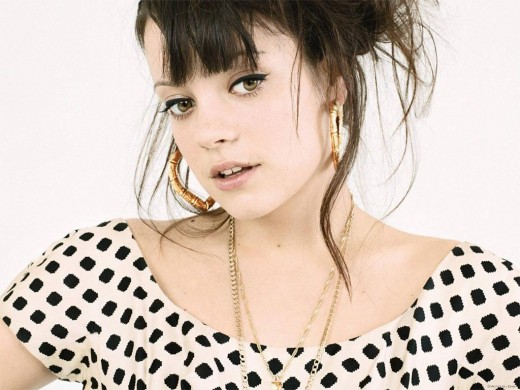 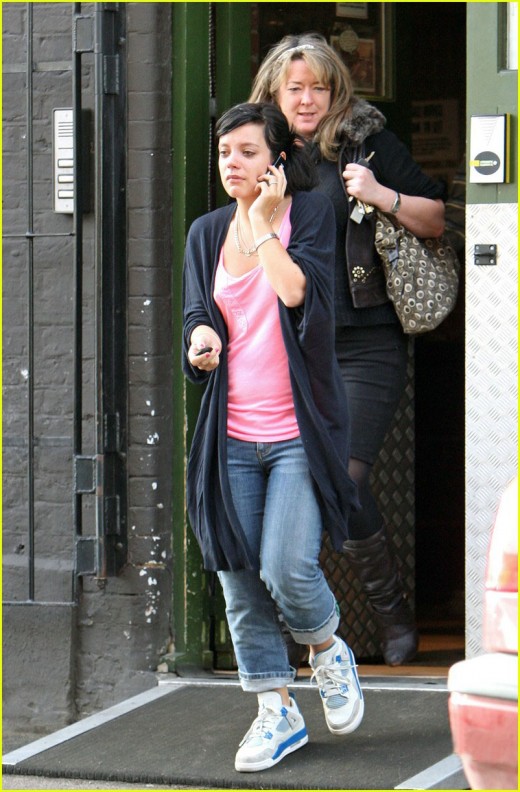 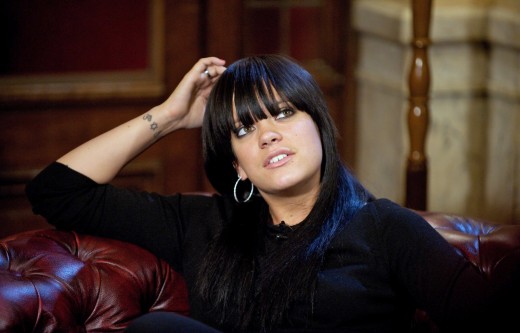 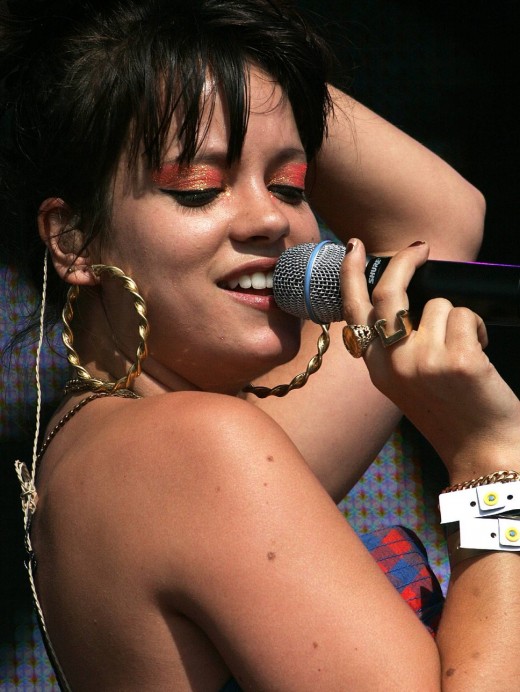 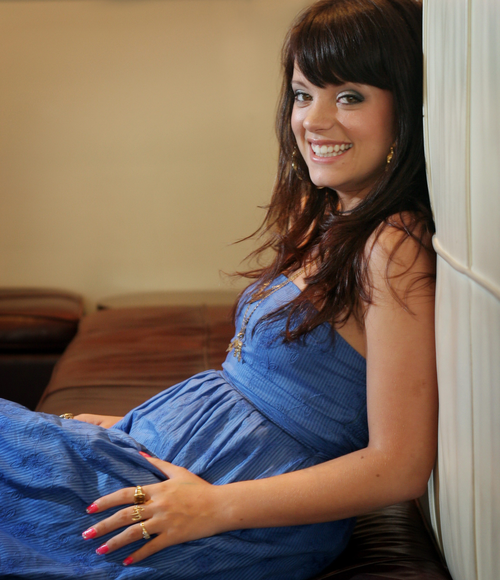 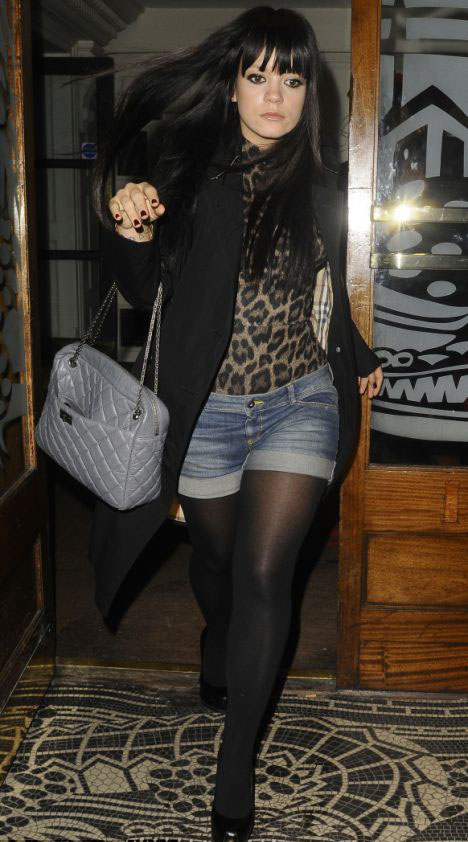 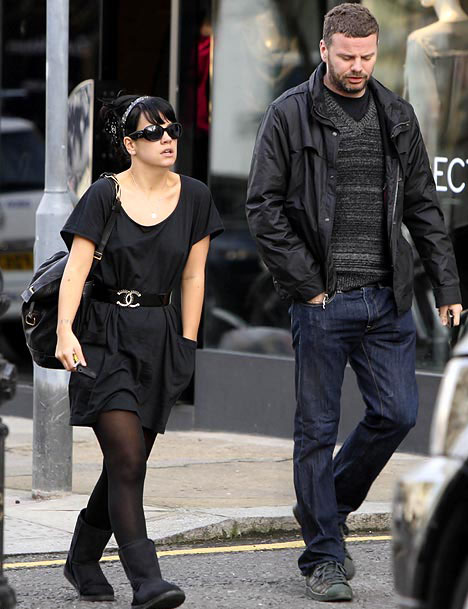