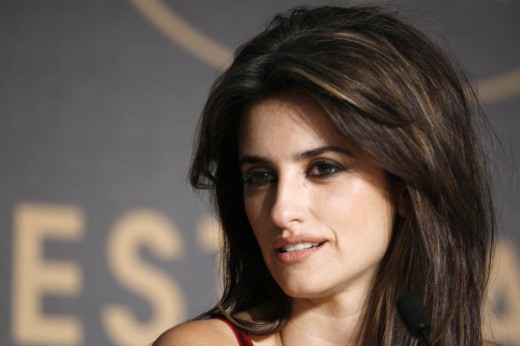 Spanish actress Penelope Cruz listens to a question during a press conference for US director Woody Allen’s film ‘Vicky Cristina Barcelona’ at the 61st Cannes International Film Festival on May 17, 2008 in Cannes, southern France. The movie, which is screening out of competition, drew big laughs and applause at a packed press preview late May 16 ahead of its red-carpet premiere later on May 17. AFP PHOTO / Francois Guillot FRANCE-CINEMA-CANNES-FILM-FESTIVAL-VICKY CRISTINA BARCELONA