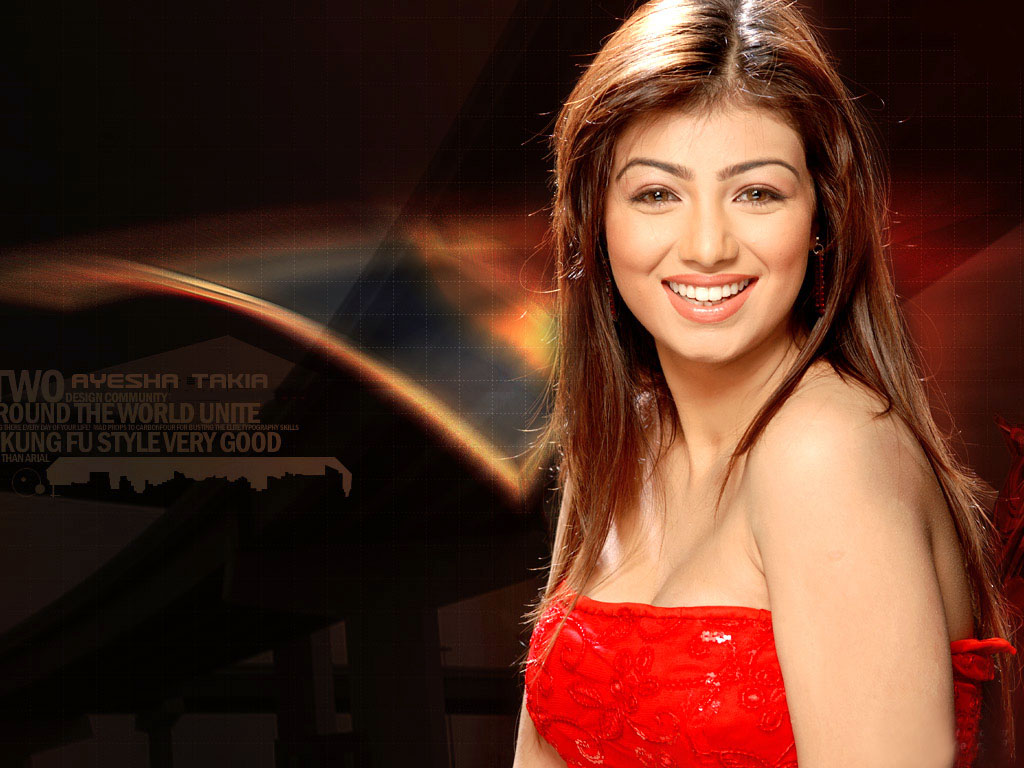 Ayesha Takiya is an Indian beautiful film actress, her date of birth 10 April 1986. Ayesha was born in Mumbai, Maharashtra India to a Gujarati father, Nishit and a half British – half Maharashtrian mother, Faridah. She attended St. Anthony’s High School. Ayesha started her career with the “I am a Complan Girl!” advertising campaign and she also appeared in a music video, Falguni Pathak’s Meri Chunarii Udd Udd Jaye, and then appeared in the video, Shake It Daddy.

Ayesha has offered few film, She signed a contract for “Socha Na Tha” “Taarzan”. She won the Filmfare Best Debut Award in 2004 for her performance in “Taarzan” The Wonder Car. She earned critical acclaim for her performance in Nagesh Kukunoor’s Dor. She appeared in one Telugu film Super, and Ayesha’s one hit released was “Wanted” costarring Salman Khan.

In this post we present a charming and lovely photos selection of Hollywood hot actress Ayesha Takiya, that will take your breath away by there attraction. We are quite sure that you will like this pictures collection. View and be smile! 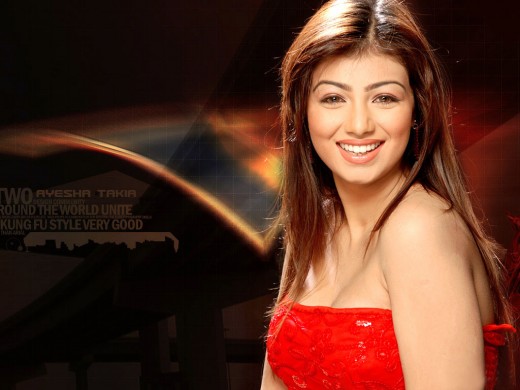 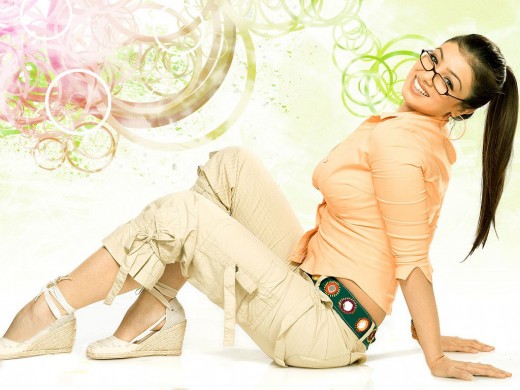 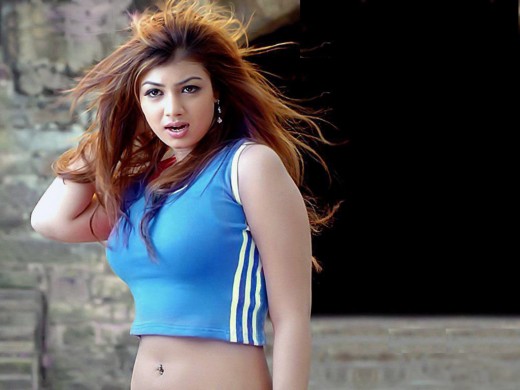 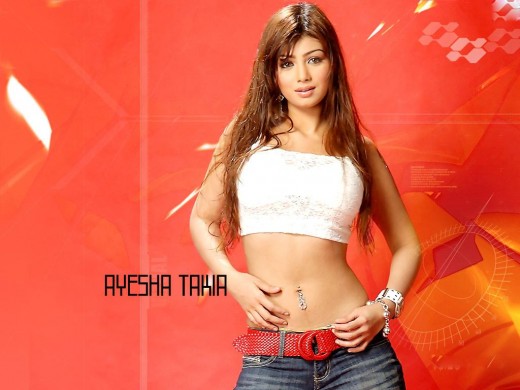 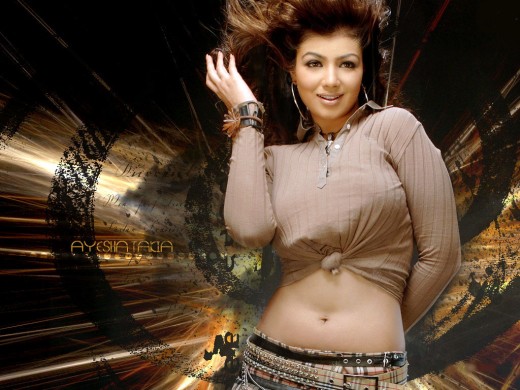 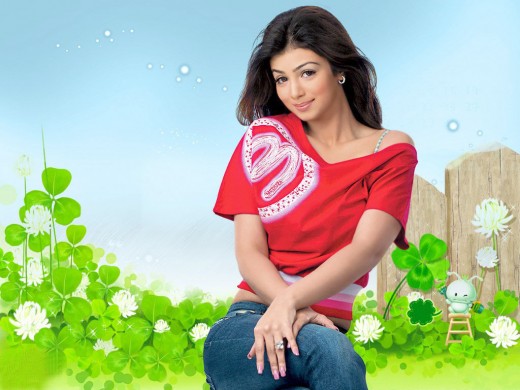 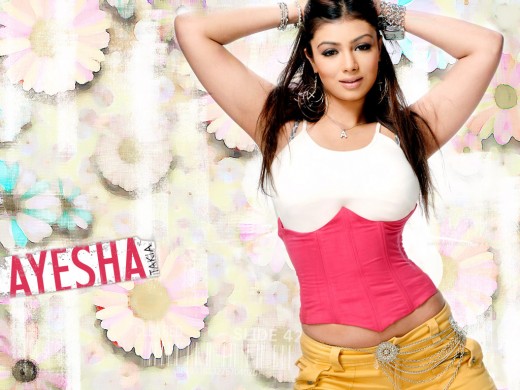 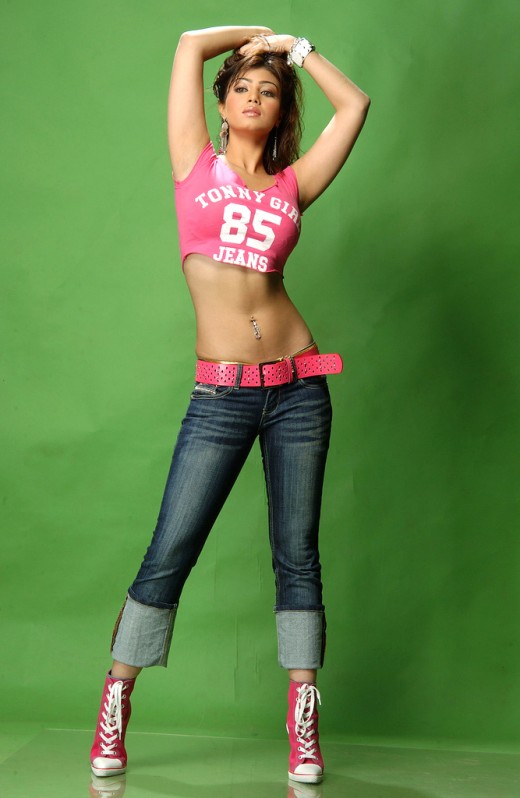 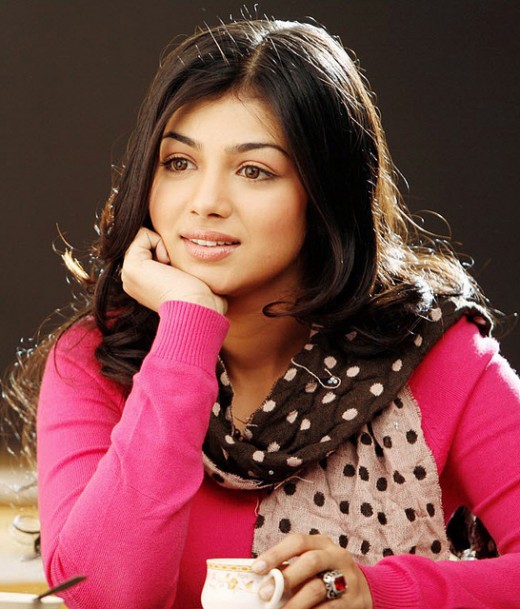 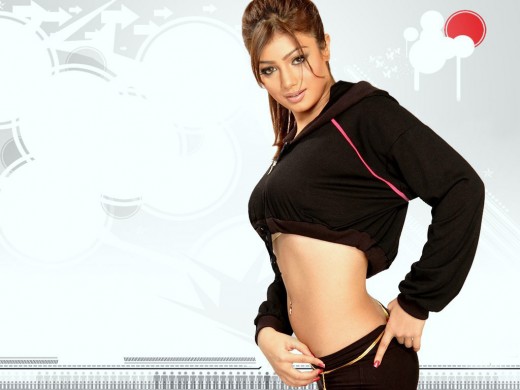 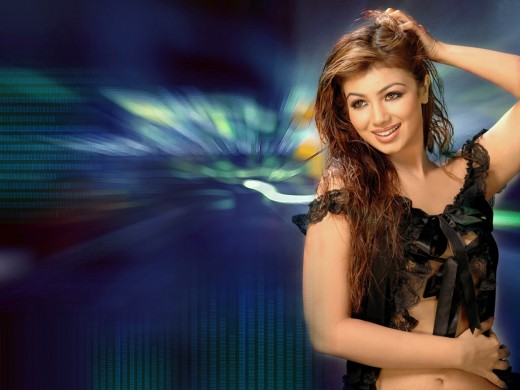 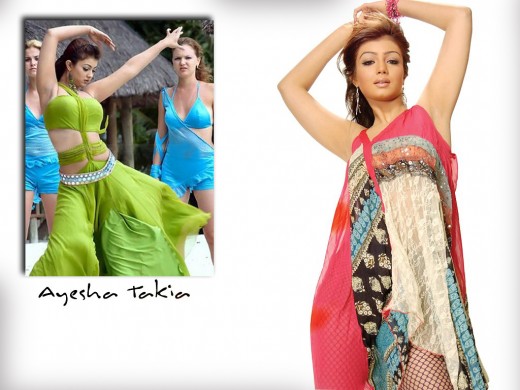 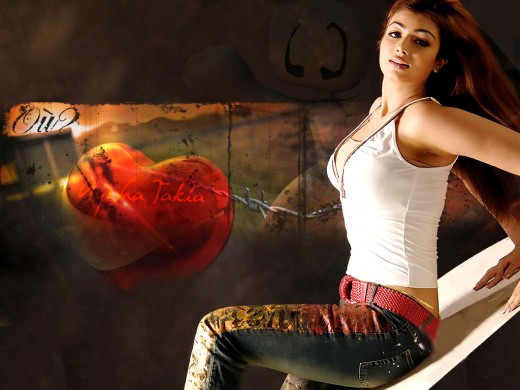 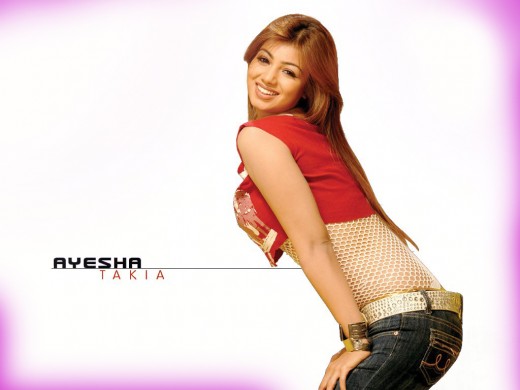 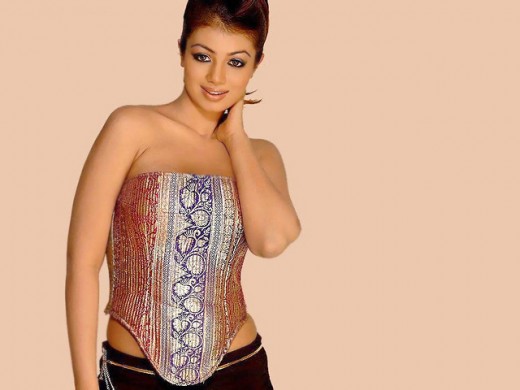 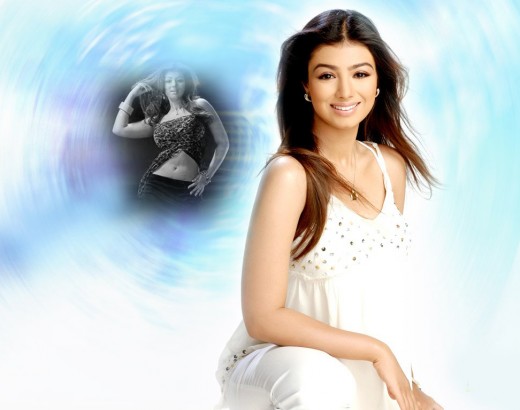 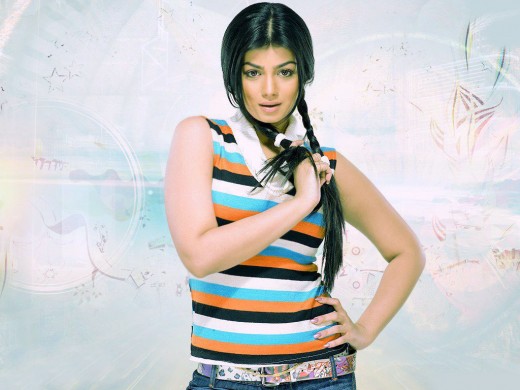 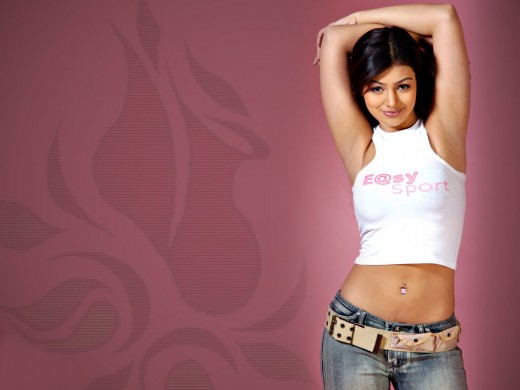 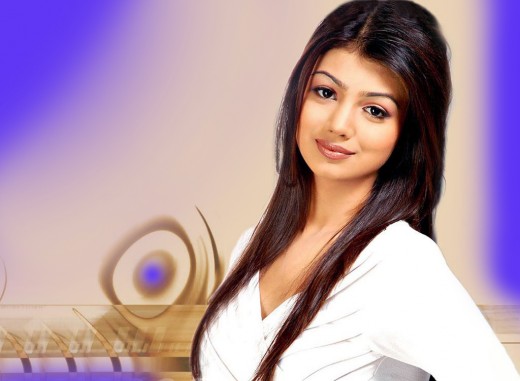 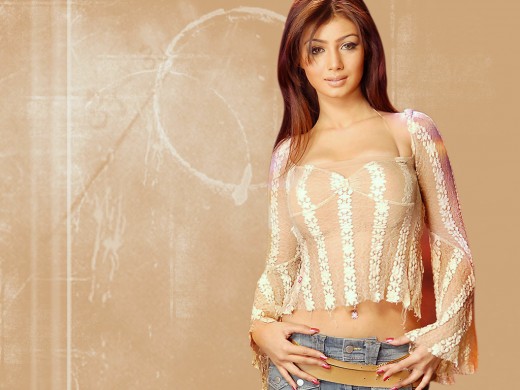 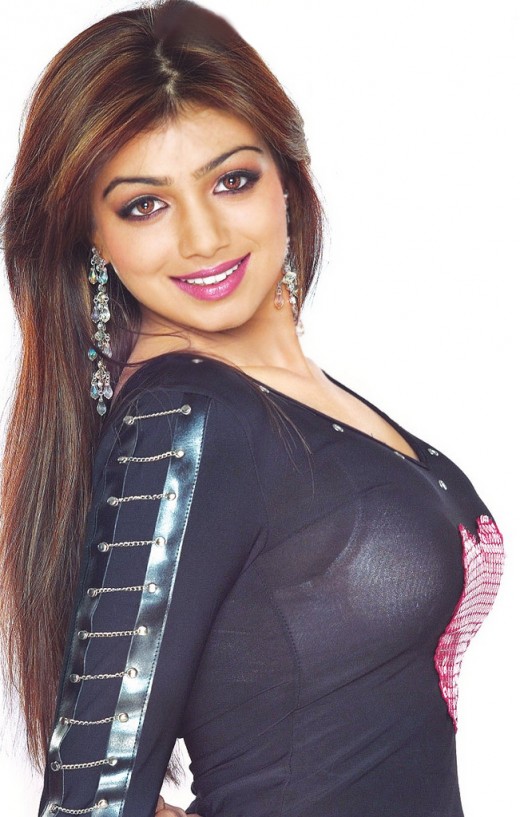 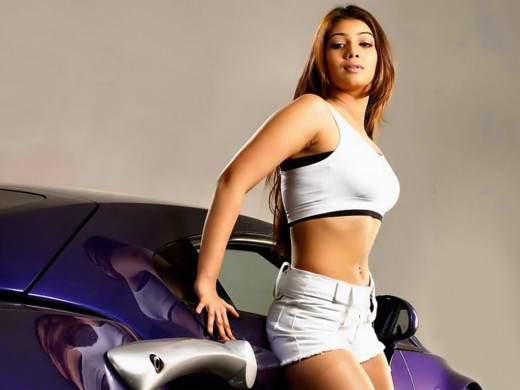 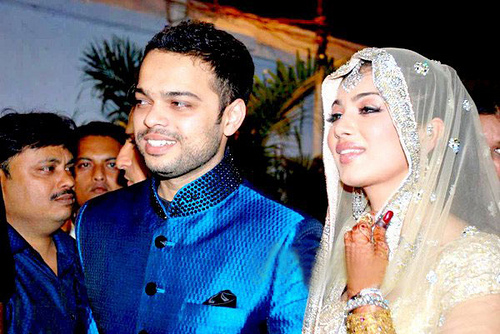 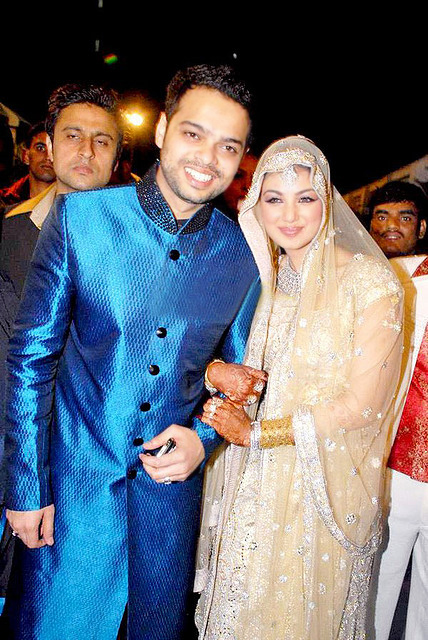