Angela Simmons was born in Saddle River, New Jersey, USA. She is a Fashion Designer, MTV Celebrity, and Editor of the magazine Angela’s Rundown. She also has a new executive title under the Word Up! She and her elder sister, Vanessa, opened a sneaker line named Pastry, influenced by their fashion-involved relatives Russell and Kimora Lee Simmons, and their love for pastries and cute colors. It was inspired by their hip-hop dynasty. Browse our Celebrity Hairstyles category for Angela Simmons hairstyles. See some of the newest and hottest pictures of Angela Simmons and get new ideas for your next hair style. 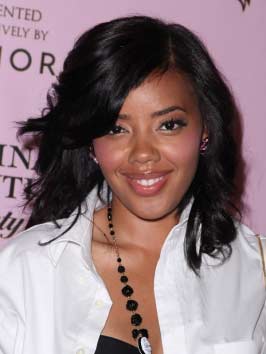 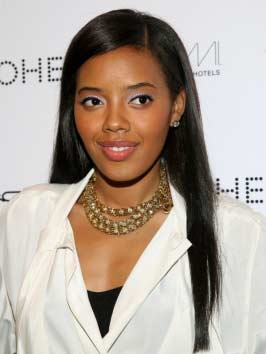 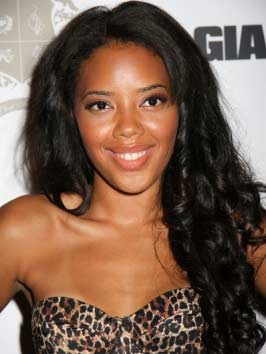 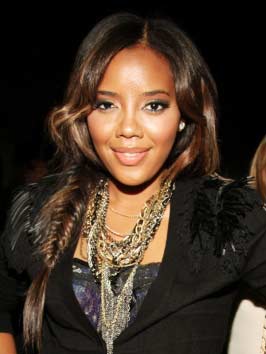 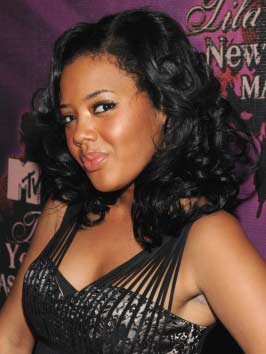