Carrie Marie Underwood was born  in Muskogee, Oklahoma. After winning the musical talent show American Idol, Carrie Underwood has emerged as one of the most popular female performers in country music today. Music didn’t run in the family, but Underwood started singing at church when she was 3. Once she was in school, she sang solo roles in student plays. By the seventh grade, people were taking more notice of her voice as she entered local talent shows. She was told she had a “big voice” for “such a little girl.” Her debut album, Some Hearts (2005), was certified triple platinum, making it the fastest-selling female country album since the introduction of the Nielsen SoundScan in 1991. Her first single, “Inside Your Heaven,” hit the top of the Billboard charts. Browse our Celebrity Hairstyles category for Carrie Underwood hairstyles. See some of the newest and hottest pictures of Carrie Underwood and get new ideas for your next hair style. 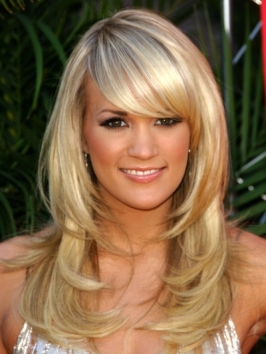 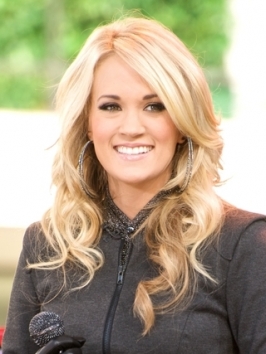 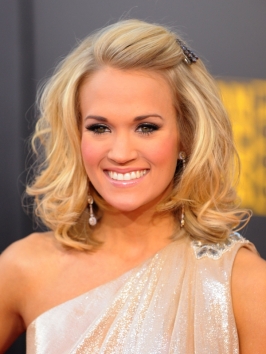 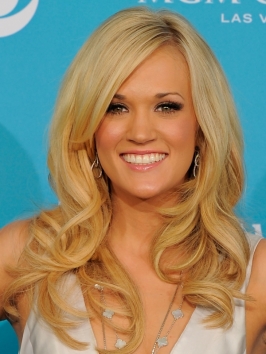 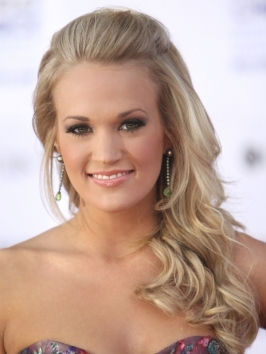