Dianna Agron was born in Savannah, GA. She is an yong television actress. In her short career, Dianna Agron has appeared on numerous television shows including Numb3rs, Shark, Close to Home and CSINY.

Dianna Agron also had a recurring role on the critically acclaimed series Veronica Mars. Most recently, Dianna Agron was seen as Debbie Marshall on the sci-fi hit heroes, and she appeared in It’s a Mall World, a series of short films directed by Milo Ventimiglia.

Browse our Celebrity Hairstyles category for Dianna Agron hairstyles. See some of the newest and hottest pictures of Dianna Agron and get new ideas for your next hair style. 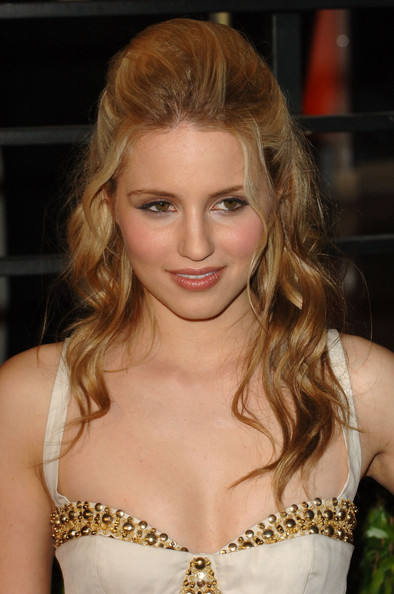 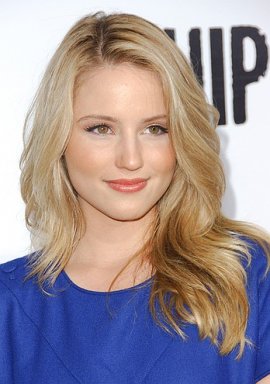 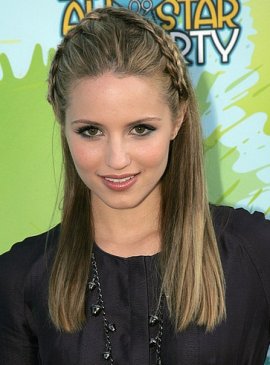 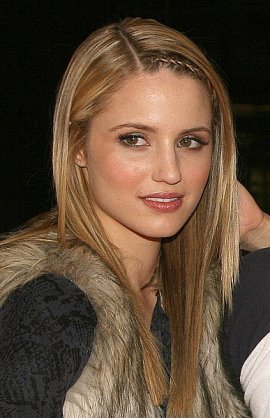 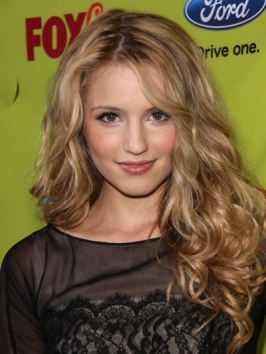