Emily Jane Browning is an eighteen year old actress. She was born on December 7th 1988 in Victoria, Australia. There, she starred in many of her school’s plays, much to the approval of her parents Shelly and Andrew.

Browning has won an AFI Young Actor’s Award in 2002 and was nominated for the same award in 1999 and 2003. She was also nominated for Broadcast Film Critics Association Critics’ Choice Award for Best Young Performer and Young Artist Awards Best Performance in a Feature Film, Leading Young Actress (both 2005).

Browse our Celebrity Hairstyles category for Emily Browning hairstyles. See some of the newest and hottest pictures of Emily Browning and get new ideas for your next hair style. 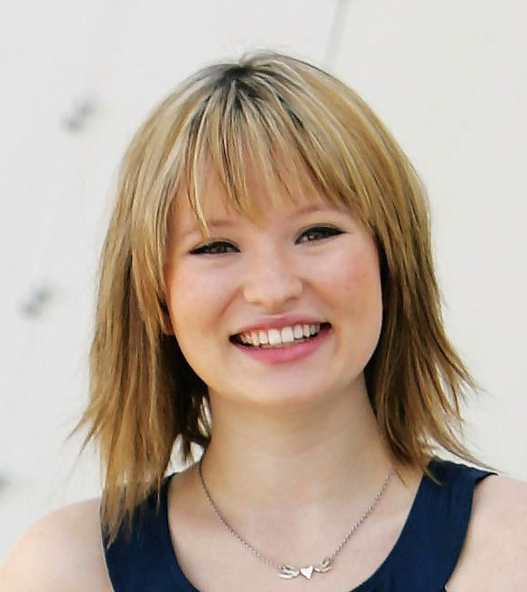 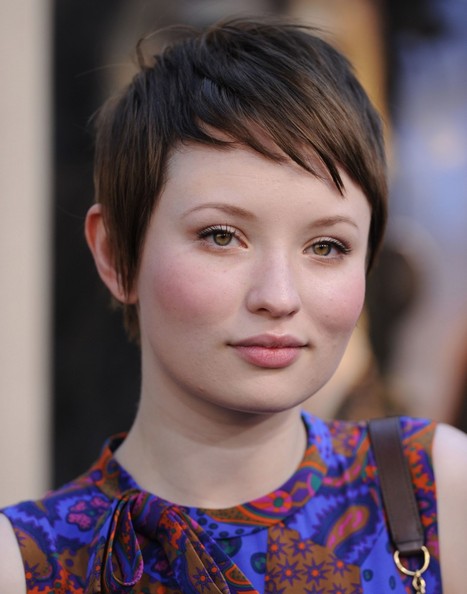 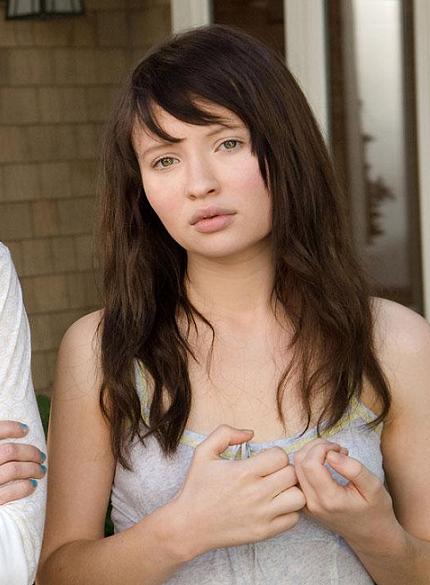 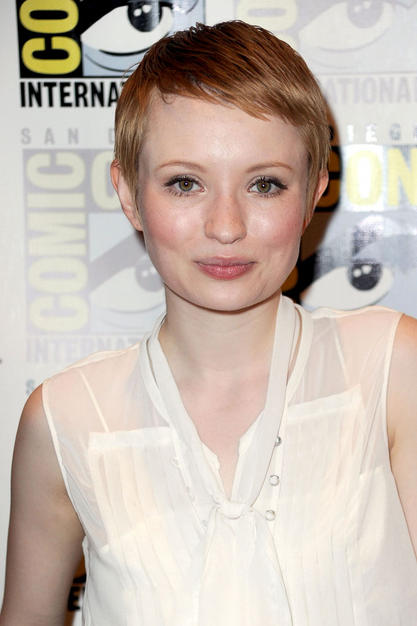 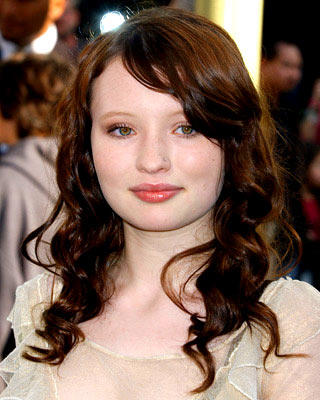