Emily Osment was born in Los Angeles, California, USA. She is the younger sister of The Sixth Sense star, Haley Joel Osment, who has is considered to be one of the greatest child actors ever.

Emily got her start in the acting biz at a fairly young age but this is no surprise for someone who’s older brother earned an Oscar nomination when he was just 11. Emily first appeared in commercials and on the radio before landing a role in the flick, The Secret Life of Girls. From there, Emily had guest appearances on several TV shows like 3rd Rock from the Sun, Touched by an Angel and Friends.

Browse our celebrity hairstyles gallery for Emily Osment hairstyles. See some of the newest and hottest haircut pictures of Emily Osment and get new ideas for your next hair style. 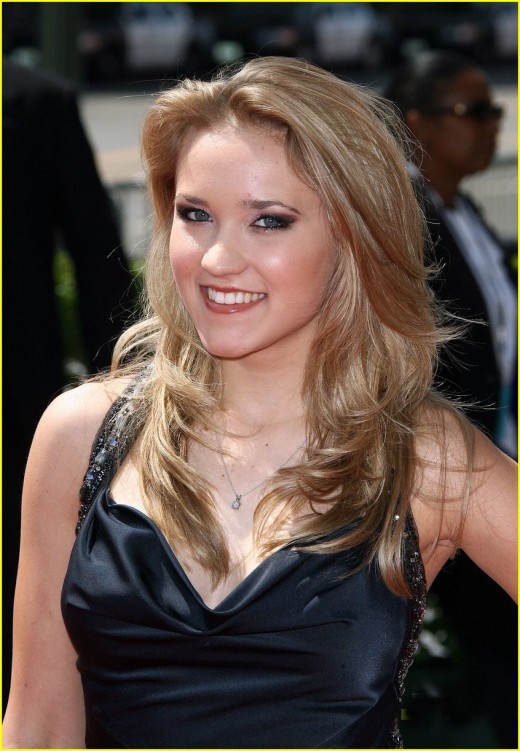 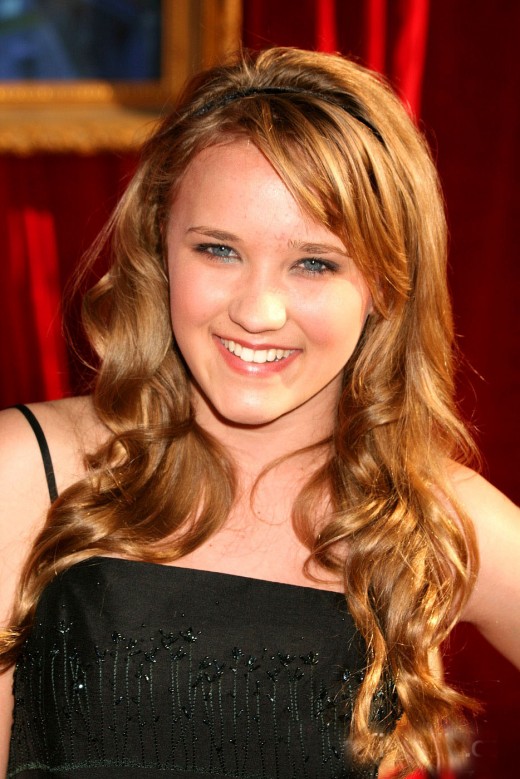 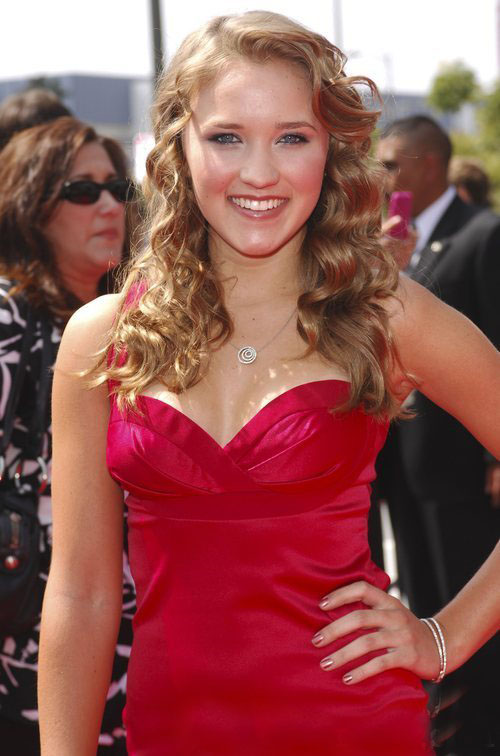 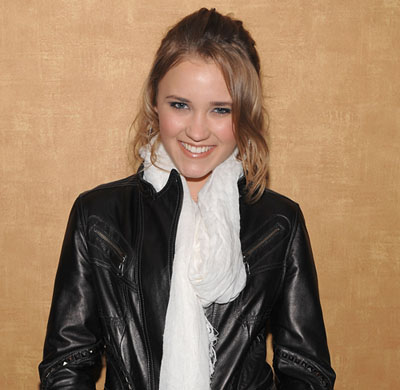 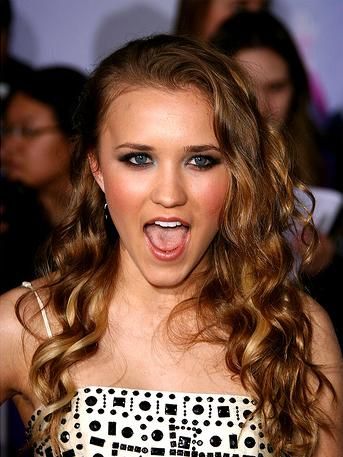 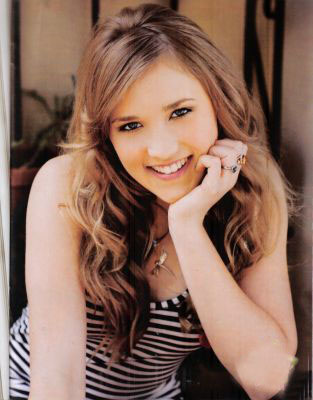 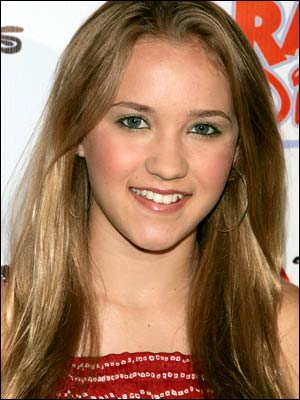