Skip to content Check Your Hubby’s Location by Adding a Tracking Device to His Car - SheClick.com 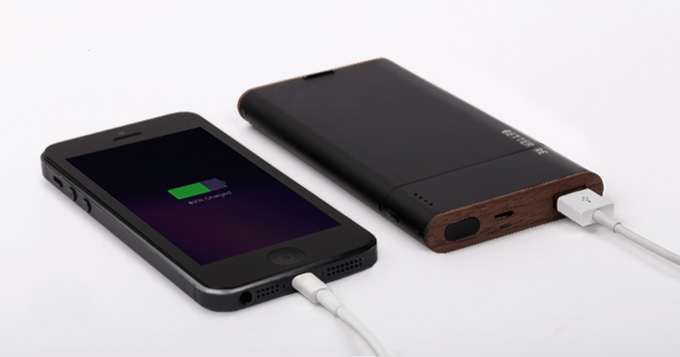 There was a time when car-tracking devices were considered extraordinary gadgets, something which was only seen in spy films and other such adventures. Nowadays, tracking a car is incredibly easy even for those who are not particularly involved in technology.

For instance, based on the information found on www.cellphonetracker.net, a resource that focuses on phone tracking technologies, an old smartphone can easily be turned into a tracking device which can then be placed inside a car. More on that will follow below but first, let’s take a look at some of the reasons why you might want to do such a thing in the first place. 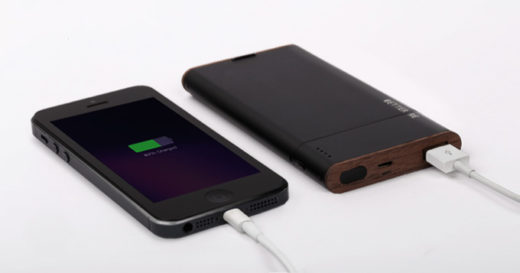 Why would you want to track a car?

When you are in a relationship, putting faith in your partner is a very important thing. However, not everyone believes in the sanctity of relationships or even that of marriage. Too often, spouses cheat on their partners and they usually think that they can get away with it too.

What they do not know, however, is that victims now have a lot more tools at their disposal to expose their cheating partners. Tracking devices are particularly powerful tools in this regard as they allow for very precise movement tracking and mapping, which means that a cheater can potentially be caught in the act.

Another reason why you might want to track your hubby’s car is peace of mind and insurance. If you know that your partner might be travelling in potentially dangerous areas, for example, tracking their vehicle will allow you to check if everything is well without them having to check in with you all the time.

Should you track your husband’s car?

Though there are many answers to that question, the main thing you should be concerning yourself with is the legality of such an action. In most Western countries, such as the US and the UK, tracking someone else’s car without their permission is not legal.

If you own the car, however, then you should be able to track it with no concerns. The fact that your spouse will probably be unaware of the tracking muddles the legal waters somewhat so you should certainly investigate your local laws further.

Using an old smartphone as a tracking device

When we hear the words “car tracking device”, many of us think of sophisticated or futuristic gadgets which are mostly the work of fiction. What many do not know is that practically any old smartphone can be turned into a tracking device.

That is because the vast majority of those phones are equipped with GPS chips. After all, services like Google Maps heavily rely on them in order to work properly. The best thing about this is that used smartphones can be purchased at incredibly low prices. Searching for them online is your best bet because you will have access to a vast selection of cheap but reliable old phones.

After acquiring such a phone, basically all you need to do is figure out how to track it. The good news is that you have a multitude of options. For instance, you could simply use the phone’s own map services, such as the aforementioned Google Maps. By enabling location sharing or even the Android Device Manager, you can track the phone’s movements anywhere without installing additional software.

However, you might be looking for something a little more sophisticated than that. In that case, you may want to install a tracking app such as Prey or Avast Anti-Theft. Both of these apps can will let you track the phone in a personalized map, while Avast’s app is even capable of recording audio, which might be useful if you are hoping to catch a cheater.

Getting a smartphone and installing a tracking app is the easy part. The hard part is ensuring that the car-tracking device will actually work in a reliable way. First and foremost, you will need to acquire a SIM, preferably with a data-only plan on a good network so that the phone can be tracked anywhere.

You will also need to find a good place to stash the phone, which may be more complicated than you think. That is because a smartphone’s battery will be depleted quite fast if it’s constantly sharing its GPS coordinates. To combat that, you will either need to invest in a powerful external battery pack or hook the phone’s charger directly with the car, which can be incredibly tricky if you do not know how already.

After all that, you should also make sure that the software is up to par. For instance, you must enable the location sharing features to always be on, and to put the phone on silent so that it will not be discovered.

If you are willing to invest into something other than an old smartphone, then you have numerous choices in regards to dedicated GPS tracking devices. These are simple but powerful gadgets which, if placed in a car, can accurately track movements anywhere. Moreover, they are usually tiny so they can be placed in covert locations inside a car.

Dedicated GPS tracking devices come in many different shapes and forms so you will need to decide how much you are willing to spend as well as what kind of features you are looking for. More specifically, the cheapest GPS tracking devices will simply allow you to track the car’s movements in a live map, but more advanced ones will offer additional features.

For instance, some of them will also be able to record audio which, as mentioned before, can be very useful when you are trying to confront a cheater. Other devices might come with geofencing features. This will allow you to mark an area on a map, like a fence, and receive notifications whenever the tracking device goes outside of it. So if your hubby says that he’s travelling for work, you can tell if he’s telling the truth without having to lift a finger.

A very important thing to consider with such devices is that they also need data in order to transmit their location. Some of them, like the Spark Nano, have their own data plans. Others simply come with a SIM slot so that you can put whatever card you want in them.

Finally, you need to be aware of the power consumption. A lot of these dedicated GPS tracking devices can work as standalone units but many of them can also be hardwired into the car. At this point, you could hire a professional to install it in the car for you because messing with a car’s wiring without the proper know-how is very risky.