iPhone interpretation of the classic tangram puzzle game. Basically you have 7 geometric shapes to fit into a larger shape, almost like a jigsaw. 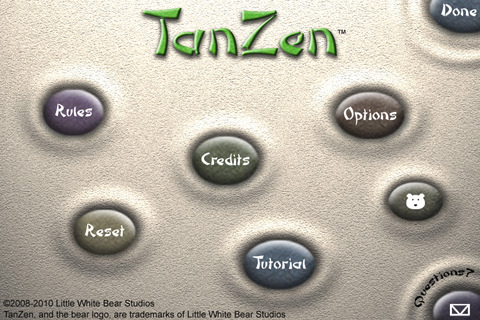 A very intriguing puzzle game where you direct droplets of water, oil and lava around the walls of the puzzle. It’s more intelligent than the other puzzle games in this list but just as addictive. 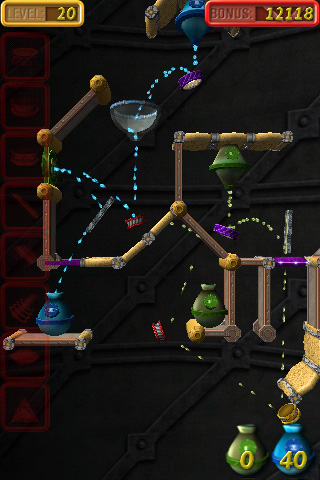 Another amazing iPhone game and it’s another racing game! Great graphics yet again and excellent use of the accelerometer to control. 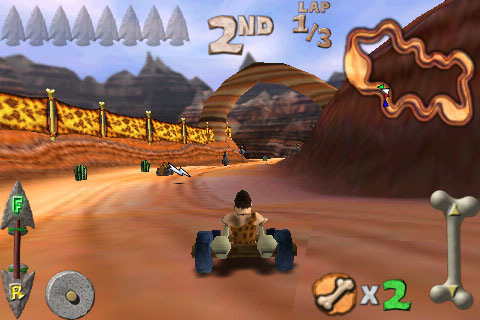 Easily the best pool game for the iPhone (there are quite a few!). Let down by slightly poor graphics and controls which are quite hard at first, but once you get used to them it’s a fun game and a welcome addition. 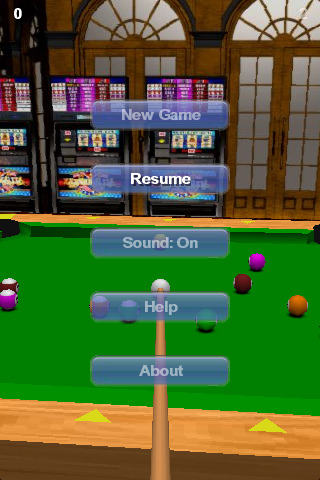 It’s basically just a chess game. If you like chess and want it on your iPhone, look no further. It looks good, with a choice of 2D and 3D boards and different themes. You can play in 2 player mode which is nice and as i’ve not played chess for years I found the tutorials helpful. 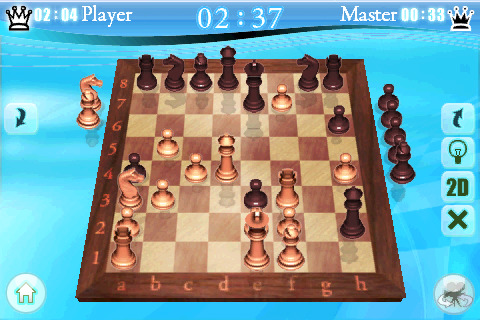 It’s a proper, old school beat ‘em up game. With amazing 3D graphics (probably the best i’ve seen on the iPhone) and fast and fun game play. A must have for fans of fighting games. 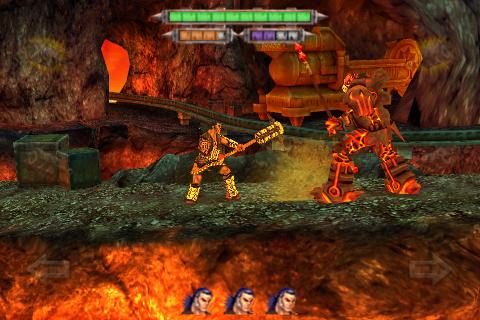 I love car games on the iPhone and this is one of the most fun. The detail in the graphics is amazing, it’s a genuine quality game but for a fraction of the price it would cost on a PSP etc. 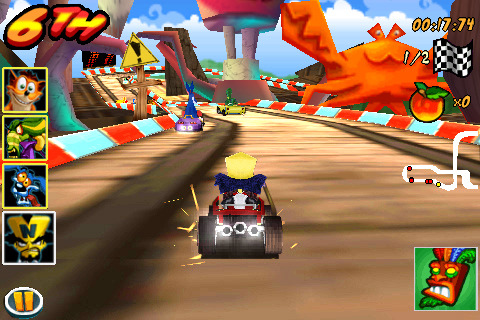 I’ve never heard of this game but apparently it’s a classic? That doesn’t stop me loving it though! It’s a simple logic puzzle game which is lots of fun. 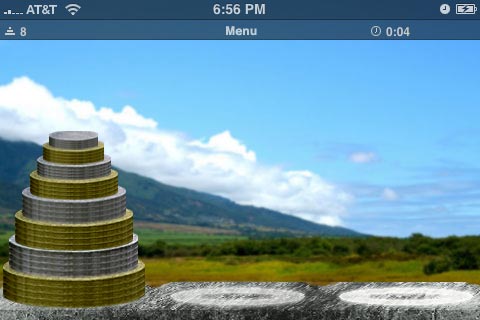 The iPhone accelerometer is ideal for controlling a flight simulation game. X-Plane is just that, take off, fly around and land. There’s not much more to it that that but it’s a really great experience and it’s technically brilliant. 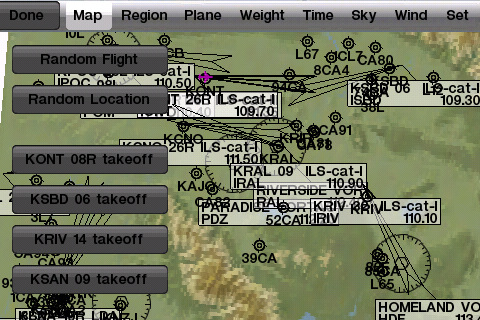 Very addictive iPhone version of the popular EA strategy game. Makes great use of the accelerometer as you tilt, turn and twist through the game and features very nice looking ‘cute’ graphics. 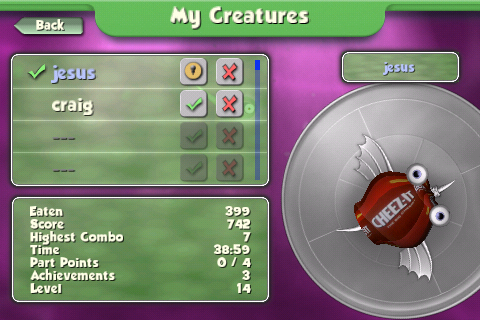 Simple but fun game where the aim is to keep the ball in the air for as long as possible. Virtual keepy uppys! 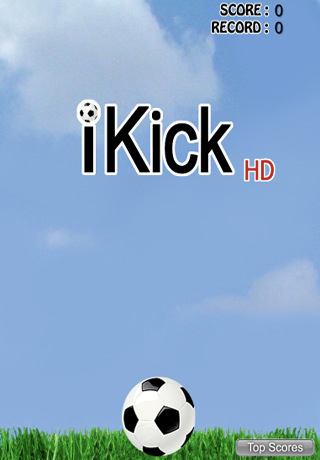 Version of the classic wooden, ball bearing game. Tilt the iPod to guild a metal ball around various levels. 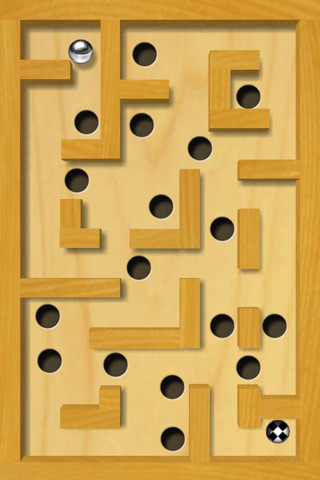