Lettering is the most common form of a knuckle tattoo. Young girls could also try out a combination of four letter words. Adding colors and other design elements to the letters could be tried out. Girls, you can use floral designs, butterflies, fruits, hearts and many such cute designs tattooed on their knuckles to get a feminine touch. Use decorative letters with beautiful strokes to beautify your knuckle tattoos.

You could try four letter words such as glam-doll, love-sick, free-bird, sexy-babe, baby-doll, good girl and other such combination words as knuckle tattoos. You don’t need to restrict yourself to four letter words and can use abbreviations as well, for instance, glamorous can be changed to glam. You can also just get a single word tattooed on your knuckles. 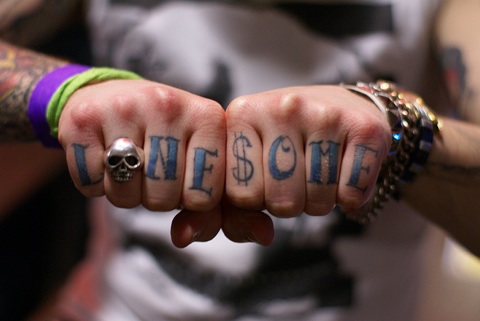 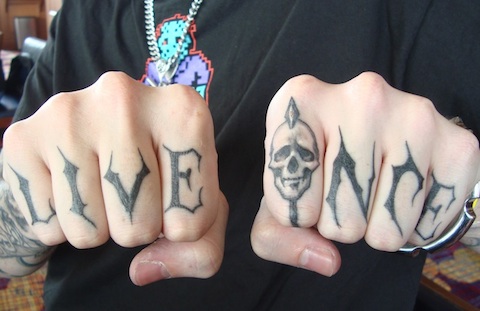 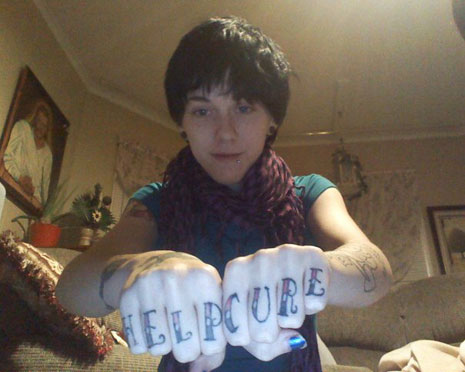 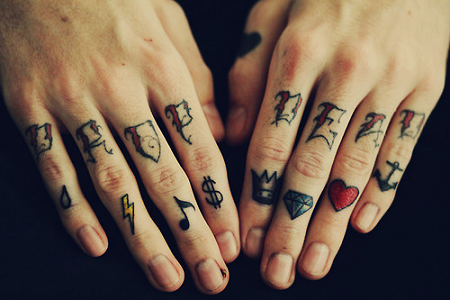 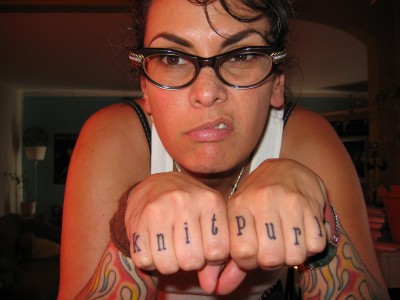 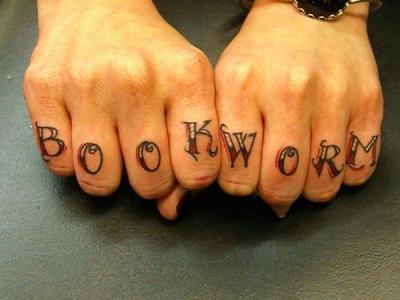 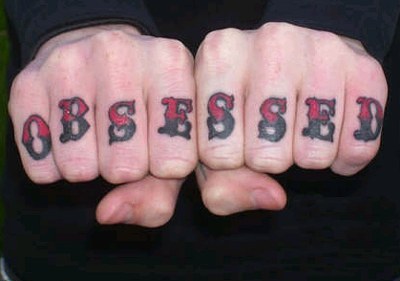 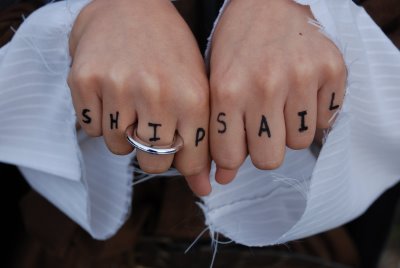