Erin Andrews born on May 4th, 1978 in Lewiston, Maine, USA is the most adorable American television sports news reporter. Her family relocated to Tampa, Florida when she was a child after her father, Steve Andrews, was hired by WFLA TV as an investigative reporter.

Erin Andrews began her career with her FSN Florida as a freelance reporter from 2000-01 before serving as a Tampa Bay Lightning reporter for the Sunshine Network from 2001-02. She then worked as a studio host for Turner Sports from 2002-2004, covering the Atlanta Braves and college football for TBS and Atlanta Thrashers and Atlanta Hawks for Turner South. 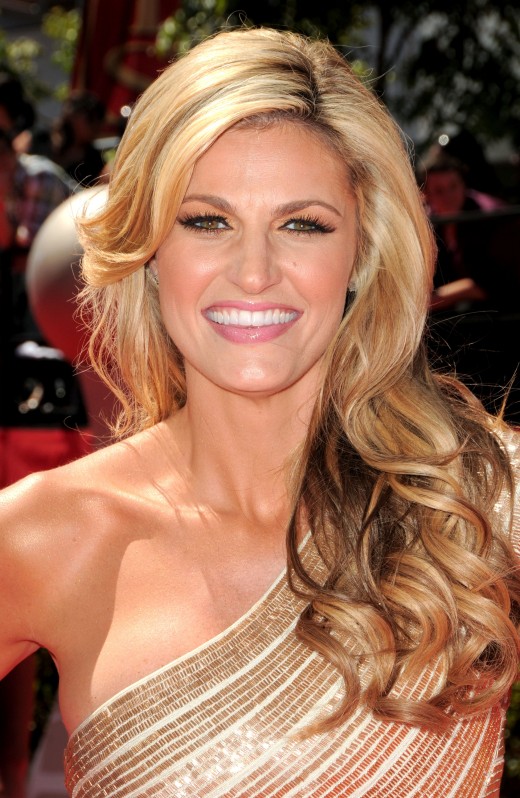 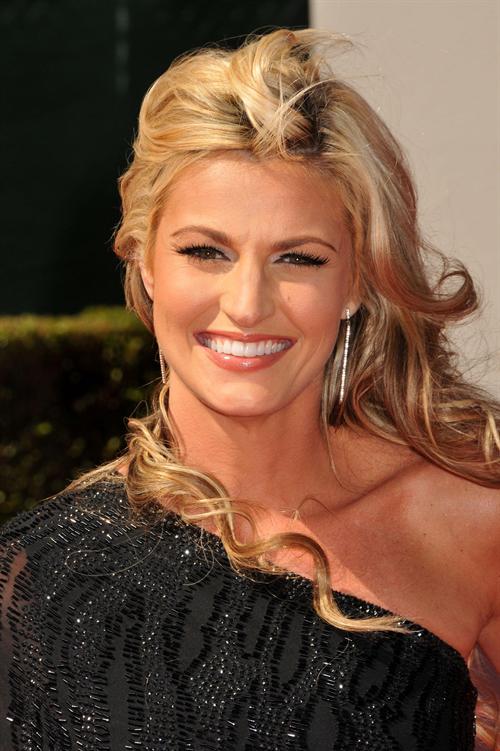 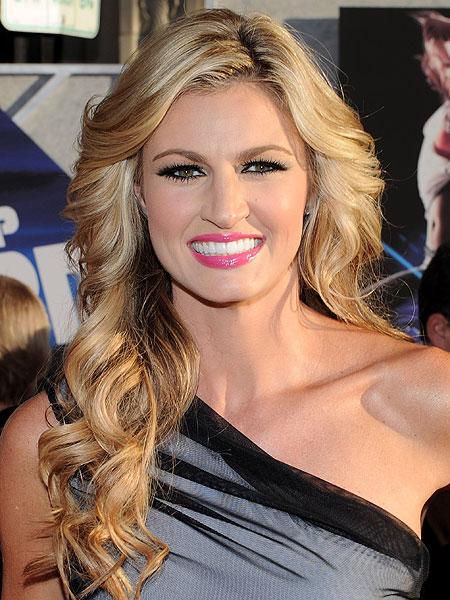 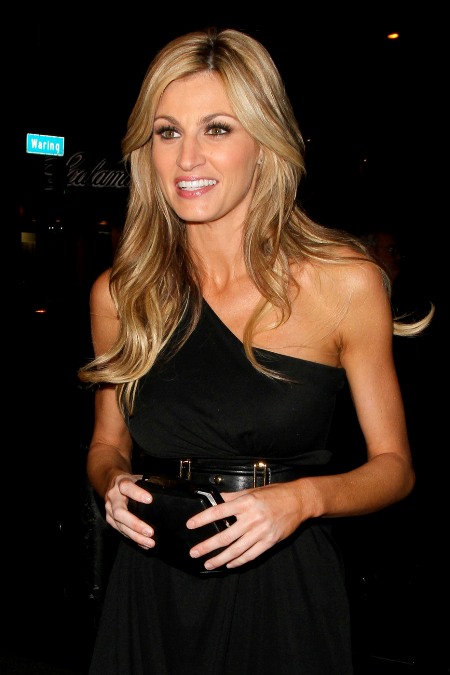 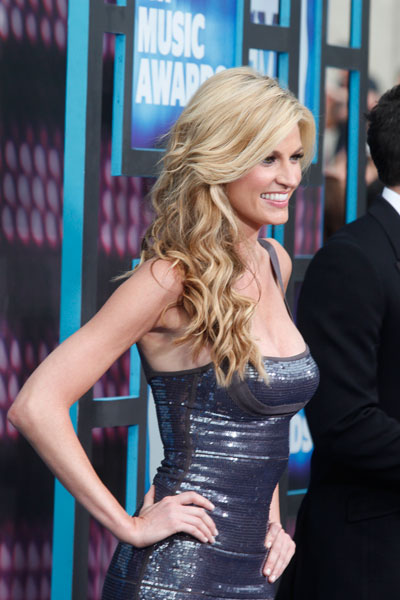 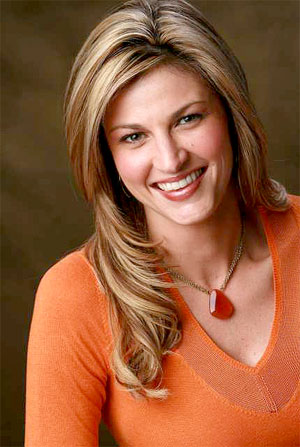